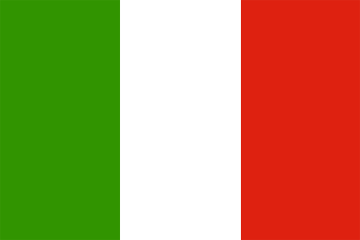 When I discovered about this project I talked about that at home. My eldest sons liked the idea immediately, to them it was like going out of home and discover new things.

We, as parents, had to convince the little ones though, because we thought it could have been interesting for them too to meet with an American student and discover that that odd new language that their were studying at school was actually a way to communicate with people from different countries.

Our expectation was not let down. We were not disappointed. Since then, 2011,  we’ve always hosted and still now we host an American student once a week for dinner.

The boys and girls that have come by have always been really nice, curious and well educated. Some were more talkative, other ones less. We established a good connection with some of them that continuos today, even though our path split and I don't know if we will ever meet again.

My task as a mother (and parent) is that of preparing a good dinner, then my sons take care of the welcome part.

To be honest, once the relationship is established, we take our students around a bit: we’ve been to Ravenna, to Verona, to Assisi….

Dinehome Experience of Jay, an international student in Bologna in the fall of 2014.
Continue Reading