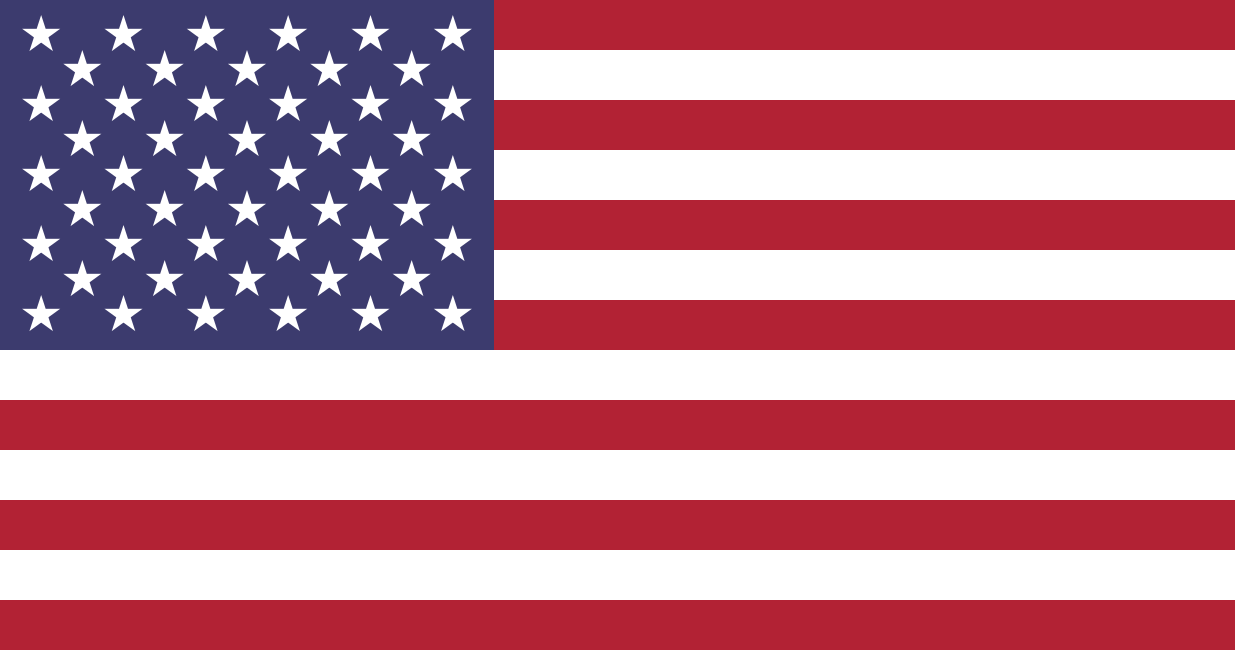 Jay was an international student in Bologna in the
fall of 2014. He studied International Business and Economics.

Why Italy and why Bologna for your international studies?

I choose Italy for my international studies because I wanted to gain exposure to a European culture that was not English speaking. My school offered a program in Italy, and I immediately knew it was where I wanted to go. Growing up in a state with a strong Italian community, I had been exposed to influences of Italian culture, art, language, and food. So when I learned that it was an
option for me to study there, it was too good of an opportunity to past up. I wound up in Bologna since it was the location of the program my school was offering, but having been there now, there is nowhere else where I would recommend an international student to study.

Why did you decide to do the Dinehome project while here?

While I was in Bologna, I was offered a spot to participate in a Dinehome project. I was nervous about accepting it, since I did not speak a word of Italian when I got to Bologna. However, I found that it was very easy as an international student to find ways to isolate myself from the true culture of the country and its people, something I knew I would later regret in life. So I decided to participate in the program to meet and build a relationship with people whom would help to show me a different side of Italy that I would not find in a museum or bar. Plus, who would say no to a home cooked meal in Italy?

According to your experience, what do you think is the best thing a student can get from the Dinehome experience?

The best experience that a student can gain from the Dinehome program is the opportunity to meet and build a relationship with someone who they would never meet otherwise. There is something special about sharing a meal with someone and the way that it connects you no matter where you come from or the language that you speak. This is something that Italians clearly understand well. By participating in the program I was able to gain an experience that I will remember fondly for the rest of my life and learn more than I ever could in a class room.

My most embarrassing moment is an easy one. During one dinner Mrs. Govoni served an amazing lasagna dish. Being the American that I am, I tried to eat as much of it as quickly as I possibly could. In an effort to scope up more than my fork could hold, I grab a slice of bread on the table and started piling lasagna onto it. Immediately, Mrs. Govoni stood up and began to loudly scold me in Italian. Not knowing what she was saying I just dropped everything and put my hands up, so I could stop doing whatever it was I was doing wrong. Once everyone stopped laughing, they explained to me that you are not supposed to eat a pasta dish, especially lasagna with bread. I did not do that again.

The best dinner and night with your host family?

The best dinner with my host family was easily the night when my parents were visiting Italy and were invited to the Govoni’s home for dinner. It was amazing to see the two families interact, and the Govoni’s were incredibly gracious to my parents, who could speak even less Italian than myself. It will easily be one of my favorite memories for the rest of my life, as I know it is for my parents.

Erasmus+: the University of Bologna ranked first among Italian universities.